Brad Jamieson is the owner of Extend Pilates, Adelaide. Brad was a professional athlete for 13 years in the 90’s and early 2000’s, competing for Australia in Commonwealth and Olympic Games. He was introduced to Pilates by his physio and used it for performance enhancement and eventually as rehab for a severe spinal injury.

Brad also holds a Bachelor of Architecture and after a downturn in the industry retrained as a Pilates instructor and later retrained with Polestar to gain a Cert IV and Diploma. He was then selected to be a mentor and later became an educator. He now also educates for Runity in Australia. This brings back his original love of running with his new-found love of movement education. 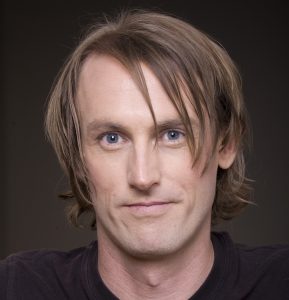